Ever notice how anxious some people get when the subject of mental illness comes up?  It’s funny to me how people throw around words and say things like “She’s so anorexic…eat something girl!”  Or, “God, how bi-polar!”  Or even, “Yea…people who have that are crazy!”  THEN, you tell them you have a mental illness.  And all of a sudden, things change!  “Oh…I didn’t mean YOU!  I meant…you know…other people who are ‘really’ sick!”

So I have bi-polar.  Not self-diagnosed; really diagnosed…neurologist, psychiatrist, etc.!  And I say that because it’s almost fashionable to have this now!  Someone feels good one day, and not so good the next, and suddenly BAM!  They think they are bi-polar.  Nope.  You’re just experiencing the highs and lows of life.  And that’s good!  You don’t want this brain disease which is what it really is.  MRI’s show differences between bipolar and normal brains, and take a look at this:

“A new study shows that the blood of bipolar patients is toxic to brain cells and may affect the connectivity ability of neurons. … Bipolar disorder (BD) is a severe and complex mental illness with a strong genetic component that affects 2% of the world population.”

Even when I was a little girl, I felt different.  Like there was a flaw people could readily see in me, even as young as kindergarten.  I didn’t really understand how to interact with my peers like I saw others do, and there was something inside of me I couldn’t explain but could feel.  Other kids could brush things off but I was always so emotional.


In the 3rd grade, I completed a story called “All About Me.”  There are a couple of tells I wrote, that in retrospect showed whispers of a mental illness.  One was the question:  What do you wonder?  While other kids wrote “Why the sky is blue” or “Why giraffes have spots”, I wrote: “I wonder why I’m alive.”  Another question asked what confused me, and I wrote “When 2 or 3 people are talking at once.”  There was just too much going on in my head for any voices to be heard.
High school was tough for me. There were so many things that would go through my mind, that at times I thought I was going crazy.  Like a blender full of fruit and ice, on full blast, but without a lid.  I was just all over the place.  To feel like I had some control over my life, I started dieting, and developed anorexia nervosa within months.  When my boyfriend broke up with me my junior year, I crashed my car into a tree because the emotions were too overwhelming for me to process. 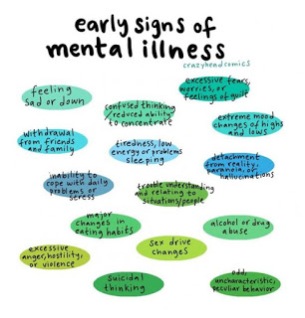 Decades later, after my 3rd divorce (!), a few things happened.  I still loved my ex-husband and missed him terribly.  My mentor and friend from the community college where I teach passed, and I got involved in an abusive relationship.  At the same time, my nephew was killed on the USS McCain, a man started harassing,  threatening, and stalking me for which I was being blamed, and I had surgery for precancerous cells.  This was too much for me and I broke down.
Before this, I never really ‘believed’ in nervous breakdowns.  Now I do.  I started cutting myself pretty badly.  I stopped eating.  Stopped showering.  Attempted suicide. Finally after working with doctors and counselors, I was  diagnosed with bi-polar and the “me” inside myself began to make sense.  The emotions, the roller coasters, the busy head, the bad decisions, the impulsivity, the confusion, the hyperactive behavior, the obsessive/compulsive behavior, the out of control spending, everything.

Being diagnosed was such a freaking relief!  I knew I had something, and even though I am a Professor that teaches Psychology, I COULD NOT admit that something as serious as bi-polar was in me.  I didn’t want it.  I tried to fight against it all my life, and because of that, I lost husbands, friends, and even family members at times.  How could anyone understand me, if I couldn’t understand myself?
So, am I all better now?  Ha!  Nope.  Not at all.  I’m in the process of changing meds and will be seeing a psychiatrist in a couple of weeks.  My meds aren’t as effective, but mood stabilizers have caused me suicidal ideation in the past.  We’re not sure what to try.  Some meds that are out there now have such terrible side effects.  It’s almost a process of weighing which is worse??  The depression or losing muscle coordination?  The mania, or having the compulsion to cut myself?  I know side effects are so different in people, but psychotropic meds truly are scary.  Hello!  They are working in your brain! 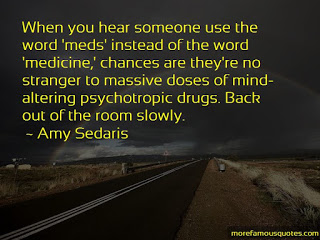 I see a counselor every week, and she asked me yesterday how I’ve been able to function all these years like I do.  I’ve been teaching for 25 years, and raised my son.  And here was my answer to her: “I’ve had too!”  I didn’t have a choice!  I was the one that usually was a main support in my marriages, and there was never a question of me having to work.  And, I’m single now, and my future is dependent on only me.  My retirement that I have to keep working towards for a few more years.
But here’s the thing:  people don’t see the struggle on the inside, when you are presenting what you need to do on the outside.  Simple as that.  There are days I force myself out of bed to face the day.  I collapse when I get home from school because I’m exhausted and I need to take my meds.  When I wake up from that nap, I usually feel terrible.  And it takes me a long while to get myself up again for the evening. 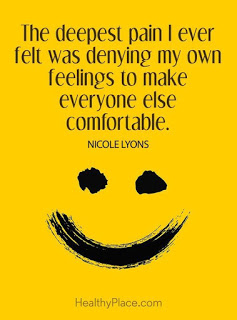 Working out helps with some of this…but can also feed (no pun intended!) into my eating disorder.
SO…I created this space for all of us. And any of us.  We can talk about mental illness here with no judgement.  No stigma.  We can be ourselves.  We can take off any masks we wear and be genuine.  I’ll always listen.  And I thank you for doing the same with me!  🙂 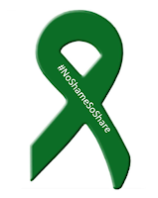 4 thoughts on “Can we start the conversation?”

Judaism, work, life, etc. Not code for "single and looking". This is not a dating blog.